To face climate change, we need to put greater trust and investment in technology innovation. Academia, policymakers, society – they are all great partners, but they move at their own pace. With the support of great entrepreneurs and venture capital, technology is the master of speed and scale. Humanity needs exactly that before it’s too late (if it’s not already). With this decisive notion in mind, I landed in Sharm El Sheikh to attend the overwhelmingly vast and chaotic COP27.

Located in the northeast corner of Africa, one of the main topics being discussed in Egypt is “the Global South,” which constitutes the countries that add minimal emissions but are first to suffer the consequences of climate change. Pledges were made in 2009’s COP15 in Copenhagen, in which wealthy countries agreed to donate $100 billion every year to developing countries to help them with adaptation so that their people can cope with the disastrous effects of climate change, often exacerbated by these industrialized nations.

But while new mitigation technologies are launched frequently in the Global North in the last few years – innovation in electric mobility grows exponentially, wind and solar technologies boom, AI is trained to manage entire systems, and robots start automating human activity in maintaining infrastructure – the global south has been left out. One after another, leaders from Africa spoke about climate refugees in Somalia, Mozambique, Nigeria, Cameroon, Niger and more – in the millions. The COP15 $100 billion pledge turned out to be more words than impact. The technology innovation that grew bigger and faster elsewhere did not reach those who needed it in the global south. Not in low speed, not in small scale. Nada.

I’ve only been here for a couple of days, but COP is already leaving me with profound thoughts about the role of technology innovation in the climate space. While technology remains the key to the speed and scale of climate solutions, technology grows fast and big where the money and the markets are. Startup founders will always target the markets where they can grow the fastest, or they won’t survive. But if markets are too small, or non-existent, that technology will never reach those countries who need it most.

This is where states, civil organisations and policymakers come into the picture. They need to act to build and drive markets where markets are currently missing. Perhaps we can do without their support in the already developed and mature markets, but 3+ billion people of the Global South don’t even have a market for technology, and they needed that support yesterday. And when state leaders build markets, technology innovation will come. And hopefully with it, speed and scale. 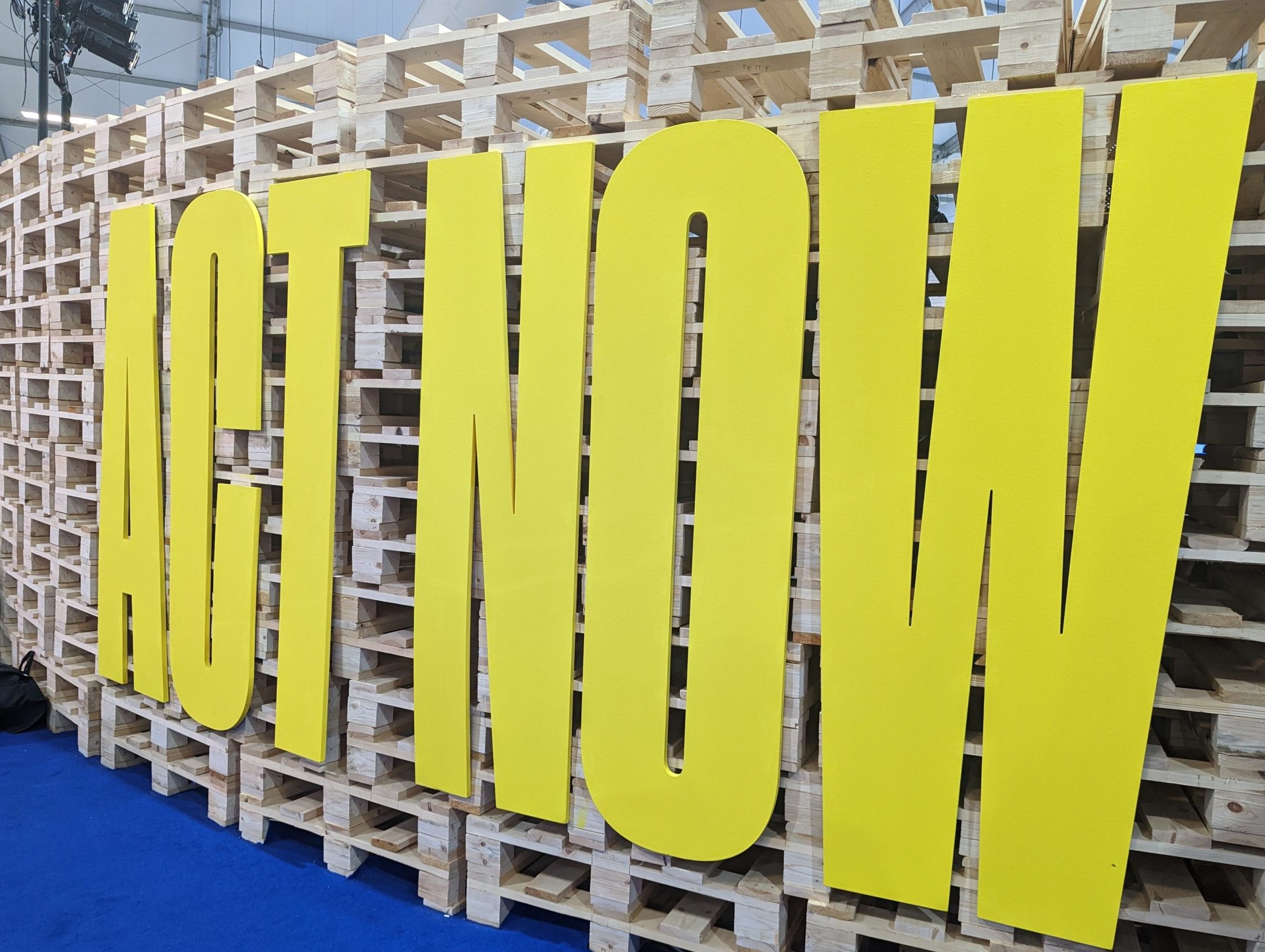